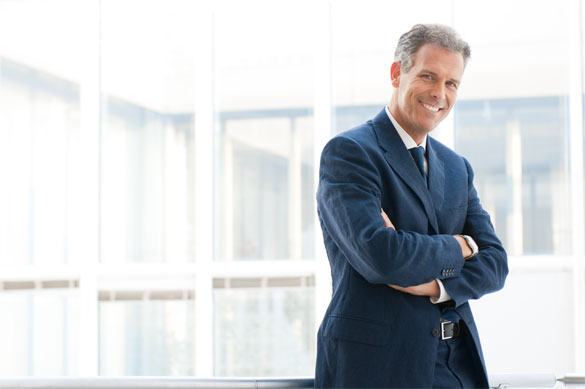 If you are in PR, you will know exactly what I am talking about. If you aren’t… things may be a bit cryptic at onset…
END_OF_DOCUMENT_TOKEN_TO_BE_REPLACED 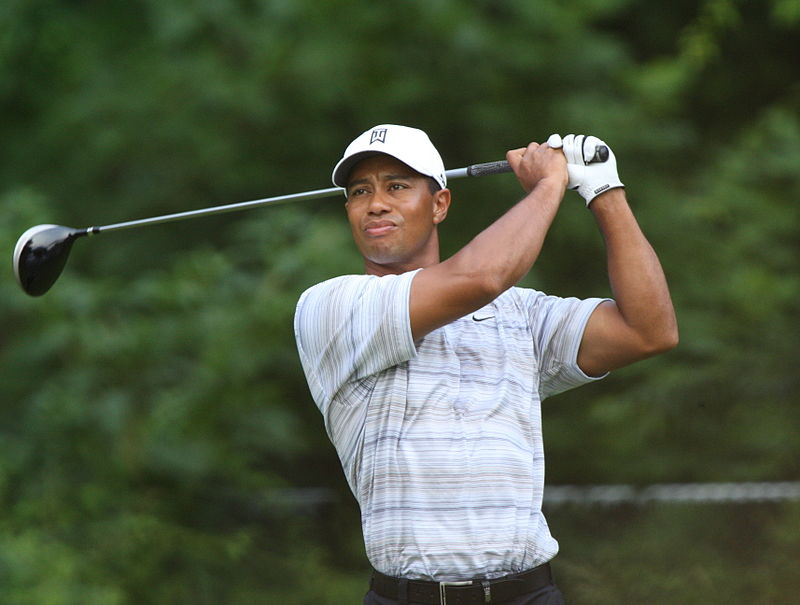 Some people are luckier than others, and if you are at least moderately familiar with the Tiger Woods case, his particular luck is stunning. An athlete who used the public to promote a pristine image that brought him a fortune, END_OF_DOCUMENT_TOKEN_TO_BE_REPLACED

The meta description tag is not the magic answer that will place your website at the top of the search results. But, if you’ve ever heard an SEO consultant saying that END_OF_DOCUMENT_TOKEN_TO_BE_REPLACED 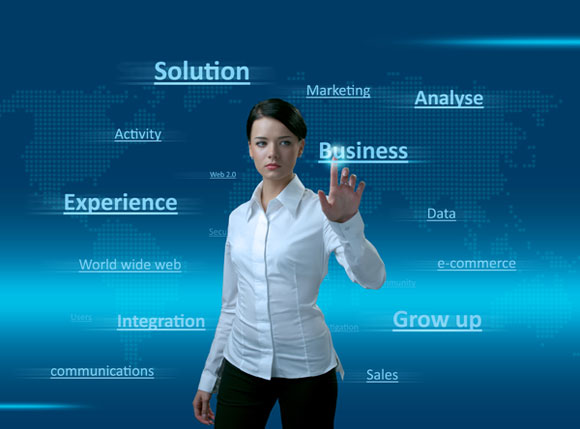 Many entrepreneurs pay a public relations company to issue a press release and expect wonders immediately after the fact. Their expectations include: END_OF_DOCUMENT_TOKEN_TO_BE_REPLACED 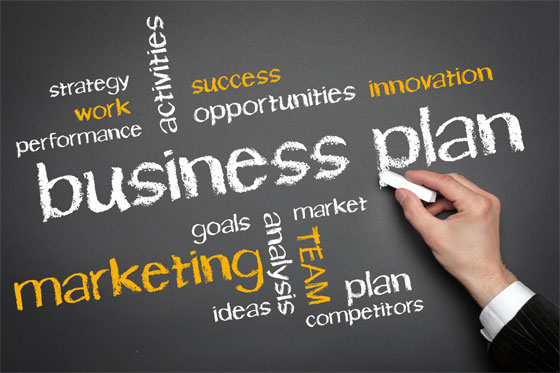 Allen Stern, editor at CenterNetworks wrote yesterday about an interesting local startup – ZocDoc. The news refers mainly at ZocDoc’s round A of funding from Khosla Ventures, but what really caught my attention was Allen’s statement:

While ZocDoc isn’t as “sexy” as some of the other startups out there, it is one of the most useful out there today.

Although I read CenterNetworks often I don’t comment, yet this time I couldn’t help but wonder: “what’s a sexy startup?”

The more I think about it, the more clear it becomes to me that Allen is right. The herd mentality of some of the top leaders of the blogosphere is what hurts startups like ZocDoc the most. A Scoble rants about how no one needs PR and suddenly his servers go on fire. I count 64 comments today on his entry endorsing StackOverflow for what I’d call a disguised promotion of the service and I have reasons to believe that “StackOverflow” will soon be added at the list of sexy startups just because Scoble said so. I don’t argue the value of StackOverflow as a service for programmers, but how is this type of service making a difference in our lives anyway? What is the real value it will bring on the web, other that the value it will bring in a very narrow niche – that of the web developers? Of course it takes a skilled developer to make the UI and the platform for a service like ZocDoc, but shouldn’t we give these startups at least equal coverage if not equal chances?

ZocDoc doesn’t even catch the eye of a Scoble, but it does catch the eye of the brilliant Kristen Nicole, who does cover the news on Mashable. I mention Mashable because this is another hub for “sexy startups.” If you compare the response to Kristen’s coverage of ZocDoc to the response Don Reisinger got for his article about Grooveshark, you’ll easily understand what “sexy” startup is all about.

Of course there are plenty of bloggers writing about ZocDoc’s breakthrough, but most of them are employed by specialty publications like VentureBeat, Silicon Alley Insider, The New York Times’ DealBook, Cnet and a few others. Although I searched I couldn’t find the news covered by ordinary bloggers, you know, those bloggers who actually make the “sexy” startups famous, those second and third tier bloggers who write about Twitter almost daily, either reviewing a service flaw or bragging about their number of followers. This is somehow sad and it makes me realize that we do prefer “sexy” over value.

Some will argue that Twitter, Digg, FriendFeed and the like do provide value for the community helping people connect faster, helping companies spread the news to a targeted audience and so on. I have to agree that this is partially true. As a former Twitter and Digg user though, I have to say that the “sexy” services are merely a waste of time. Twitter is flooded by “my cat pooped” type of messages and Digg users seem to promote all nonsense under the sun. All fine, but there are also those who seem to dedicate their lives to burying all news that try to promote something of value. A ZocDoc article will never make it to the first page at Digg. I challenge you to prove me wrong. 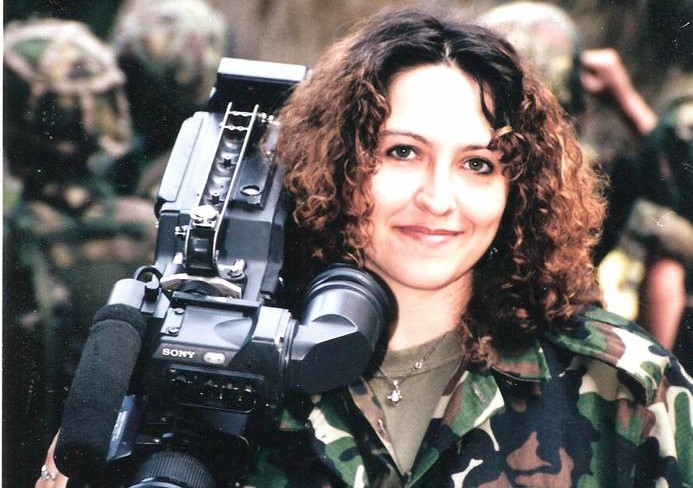 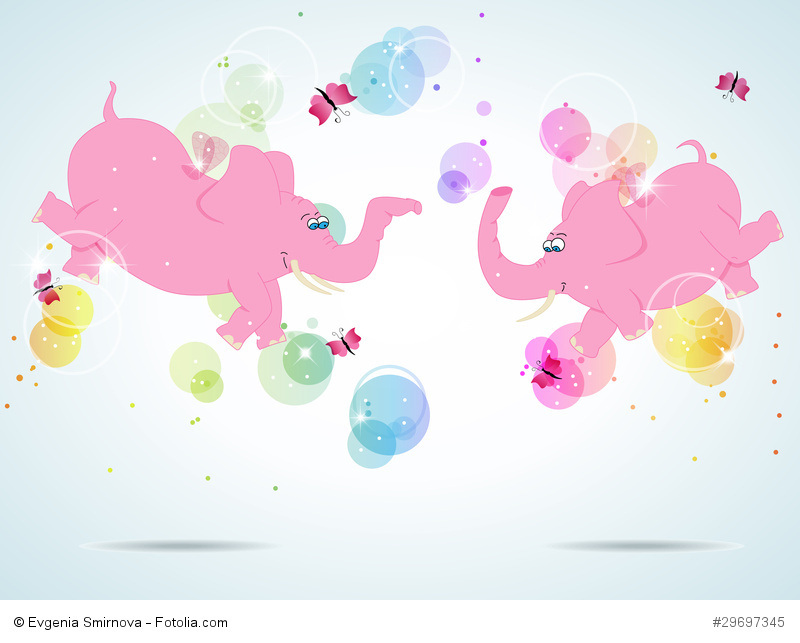 An effective online public relations campaign will lead to stunning results. Even the smallest company can look big online. END_OF_DOCUMENT_TOKEN_TO_BE_REPLACED