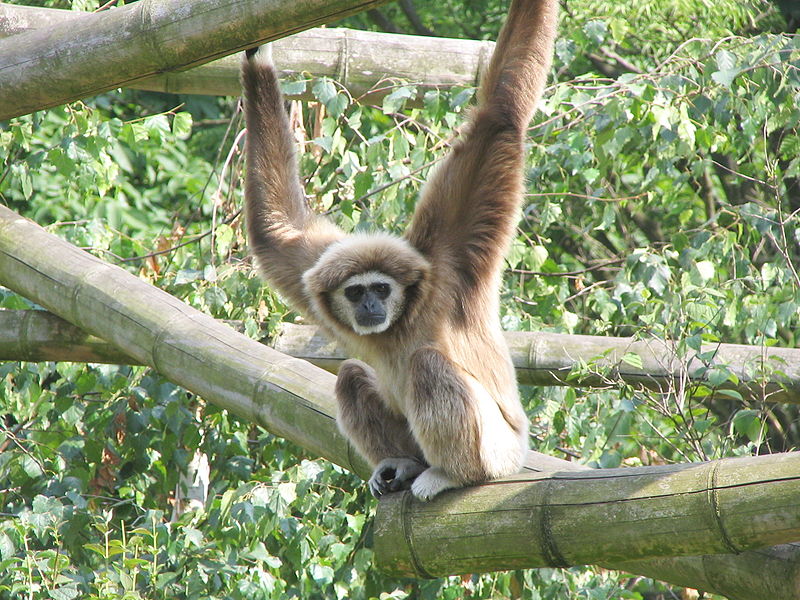 Most of the signals of the non-verbal communication are not influenced by culture or/and education. They are inborn gestures, as common for the human race as they are for the primates.

Like it or not, we are all God’s children so we share common traits. This is not so hard to believe if you are a Darwinist. It might be however hard to believe if you think we are the only intelligent species on Earth and in the Universe for that matter. For your information the Bible doesn’t say so. Now try to keep an open mind and quit on being a self centered entity. The Universe doesn’t revolve around Terra after all.

Back to the monkey business.

The minute you shake your head to signal disagreement (you know, that pissed off movement from right to left or left to right) you do display some inborn body language signals. Some say that the movement is not inborn, but has its origins to “breastfeeding.” No matter how you look at it, the same movement is encountered at apes and primates in general too.

And when you smile with that beautiful smile that shows your heart and joy, you human being, show submission. You can come up with thousands of quotes and ideas about the poetry of a beautiful open smile, the truth is that smiling has its origins in the primitive animal past. 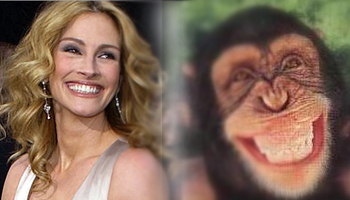 The primates smile to show submission. For most of the other animals the smile is a threat gesture. You don’t smile to threat, do you? So smiling is submission: to a feeling, a person, an idea or an ideal. And you can argue till the end of time, but the smile shows acceptance – a non-threatening state of being.

Submission is probably the wrong term – I cannot find anything better due to obvious language and cultural barriers – but evident enough to prove a point. And think about it: the person you love sends you a love message. What is your first reaction? Light in your eyes and a smile that says “you are the one.” Yes, you let yourself go. That is submission, defined as the acceptance of power from another person usually accompanied by increasing understanding.

Now what about that “studied” smile? The one displayed to “please?” Same story. When exactly do you display a “fake smile?” Let me tell you: when you meet someone new, at an interview for a job or for anything else, or in any similar/related circumstances. You smile to say “I come in peace.” 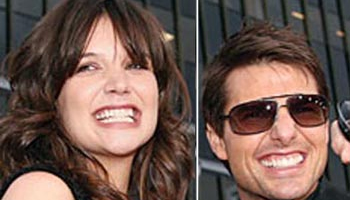 Smiling is not smirking. I said “pay attention!” A smirk is a threatening gesture and evokes insolence and offensive smugness. It’s nothing wrong to be satisfied of who you are, but the smirk will transform this self satisfaction into an offense towards the ones it is addressed at. 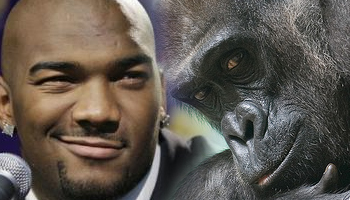 Baring the teeth might look like a smile, but we all know that that’s bad news! Accompanied by nostril flaring this is the clearest signal that trouble is on the way. You don’t want to mess up with a human who sneers and certainly you don’t want to be around a gorilla doing the same thing! When animals sneer they practically warn the attacker that they will eventually use their teeth to attack or defend. A human is probably not aware of the origin of the sneer, but the threatening pose is there. No doubts about it! 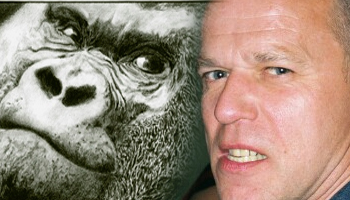 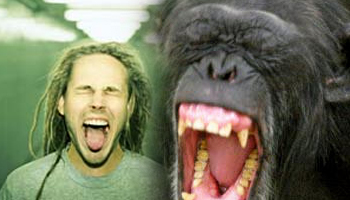 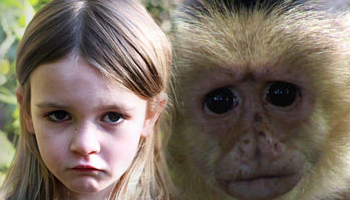 …you see, these are not feelings exclusive to humans. They are primary traits we share with our animal ancestors. They are also the non-verbal signs which are the easiest to read.