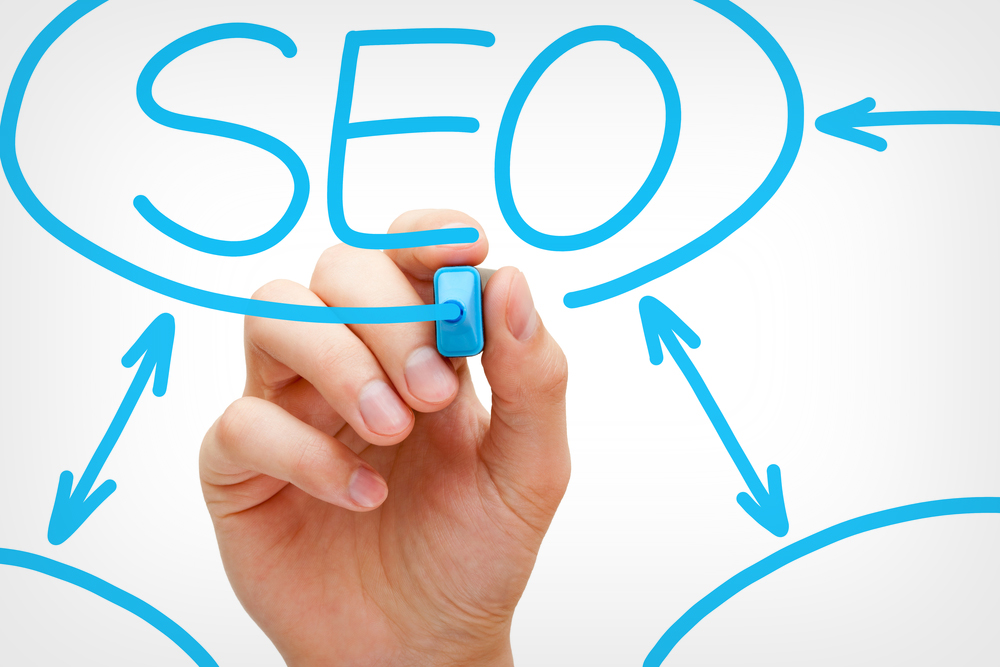 In real life, presidential election campaigns are run behind closed doors and their actors often play dirty tricks on each other; for “All’s fair in love and war.” The final purpose of the game is

political supremacy. Power. In SEM… the top of Google’s SERP.


From Graywolf’s “How to Be a Dirty Digger” to Greenberg’s “The Saboteurs of Search” we learn that online marketing and politics play on similar grounds.That the search engines can be manipulated is no secret, but most SEOs try a positive approach and define their strategies as ethical or “white-hat.”

In Aaron Wall’s dictionary, there is no such thing as ethical SEO because, no matter how you look at it, once you employ a technique (any) to manipulate the search engines, you “SPAM.”

Well spam is a word search engines use to outsource the flaws of their multi billion dollar business models onto others. When the algorithm works Google is great. When it does not it must be the fault of a spammer. What is that?

So in my mind either spam doesn’t exist, or everything is some flavor of spam to some varying degree. It is hard to judge intent, but while Google pretends they are good at judging what is spam and what is not, we need to remember just how many AdSense spam sites are funded by Google. Why does Google fund so much low quality content if they want to be the default navigation system for the world’s information supply?

The only question is what kind of spam is acceptable from a Google perspective?

Part of the answer comes from Google’s Webmaster Guidelines (quality guidelines – specific guidelines), more comes from Bruce Clay’s SEO code of ethics, and if that’s not enough you could always rely on an answer from authority SEO professionals.

Now back to SEO as a dirty business.

Strangely enough in real life it is a lot easier to harm than to heal. Somehow supremacy and power are achieved faster through war than peaceful negotiations. No surprise here: negotiating peacefully takes time to find a compromise which, in many situations, is not what the parts involved hoped to achieve.

SEM is quite similar. For every winner, there’s a loser, and many companies that rely on Google for traffic employ questionable SEO tactics to achieve good rankings for their most competitive keyword phrases.

But this is nothing compared to those that employ “political tricks” to harm their competitors. Forbes lists in “The Saboteurs of Search” two techniques (out of seven): Google bowling and Google insulation.

Google bowling is pure evil and it deals with how to frame a competitor’s site as a spamming site to convince Google to drop its rankings. This type of negative SEO deals with links — and many links at once. These links are generated automatically, over a short period of time, using special software. They’ll mostly come from bad neighbors and they’ll all have the same anchor text, to make the spam picture complete. Google is just a machine, so there’s no real way for this machine to know who is behind the link spam. The “guilty” site might lose its position in the SERP or even get banned. Some sites never recover after a Google ban, others see their rankings vanishing and their pages landing into the supplemental results and they never learn why.

If something like this has happened to your site, all you can really do is to find out who hates you so much. Google bowling is not the only negative SEO technique that might hurt a competitor site.

Tattling, as correctly identified by Forbes, is something that even Google’s Matt Cutts encourages, by asking people to report sites that buy links. I really wonder how Google verifies such complaints.

Basically anyone can assume that a contextual link in one of my blog entries is a paid link (what if I monetize my site with V7 contextual?).

There are many other questionable SEO strategies to demolish competition. I happen to consider them a waste of time and energy. The Forbes article quoted above contains a pretty interesting statement: “Matt Cutts, a senior software engineer for Google, says that piling links onto a competitor’s site to reduce its search rank isn’t impossible, but it’s extremely difficult.”

If negative SEO is difficult, we are prone to believe that it seldom happens. I think that, in some niches, it happens quite often. But these are simple theories. As long as I do not have the data to back them up, I prefer to keep my analysis to a minimum of delivering information.

There are simpler ways to harm competition. Scrapper sites harm writers by copying their content. And it is not that difficult to understand where the “harm” lies.

For example, when a scrapper copies the content of your site, your rankings are harmed, especially if the scrapper site happens to have more authority than yours. There is not much you can do to protect your rankings and your copyright. But if you decide to report the guilty site to the search engine (file a compliant) the search engine will remove the site from its index for 10 days, to give you (the copyright holder) the time to sue for infringement.

Many bloggers wake up one day to find their articles duplicated on obscure sites, MFA sites and so on. They are often frustrated and they ask in forums the classic: what can I do if someone copies my content. Well, now you have a possible answer: you don’t need to go to court to punish a site for copyright infringement. It is enough to file a complaint at Google and you’ve got the guilty site out of the Google SERPs for at least 10 days.

Careful though, a fraudulent copyright complaint can get you in trouble, and not just with the search engines. So don’t just go around filing complaints. The Google ban theoretically lasts for just 10 days, but the trust rank of the accused site will lower. Another similar complaint and the site’s integrity will be seriously questioned. Just remember: what goes around, comes around.