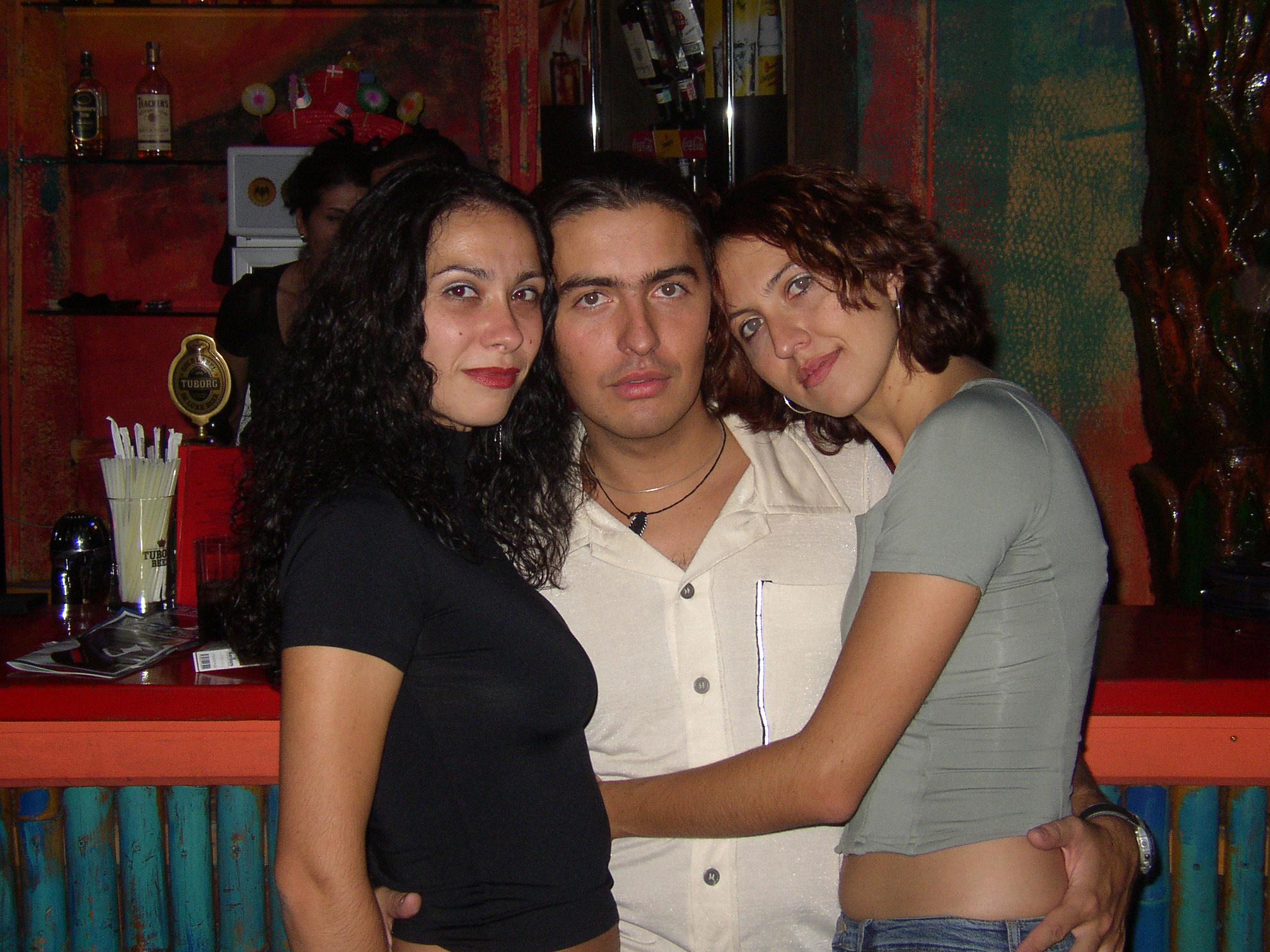 In body language terms body alignment describes a posture in which a person’s upper body is oriented toward another person.

The body shows what the mind doesn’t tell.

The picture I used illustrates perfectly physical attraction. While this is a conscious pose the feelings of liking are conveyed pretty clear. Although the two girls angle their faces away from the guy, they both like him.

When people like each other, they instinctively aim their upper bodies towards one another. The faces don’t need to be pointing in the same direction.

I am not speaking here about aggressive body postures like facing away – when a person’s head is turned fully away to one side with a sudden cut-off movement to express disagreement. 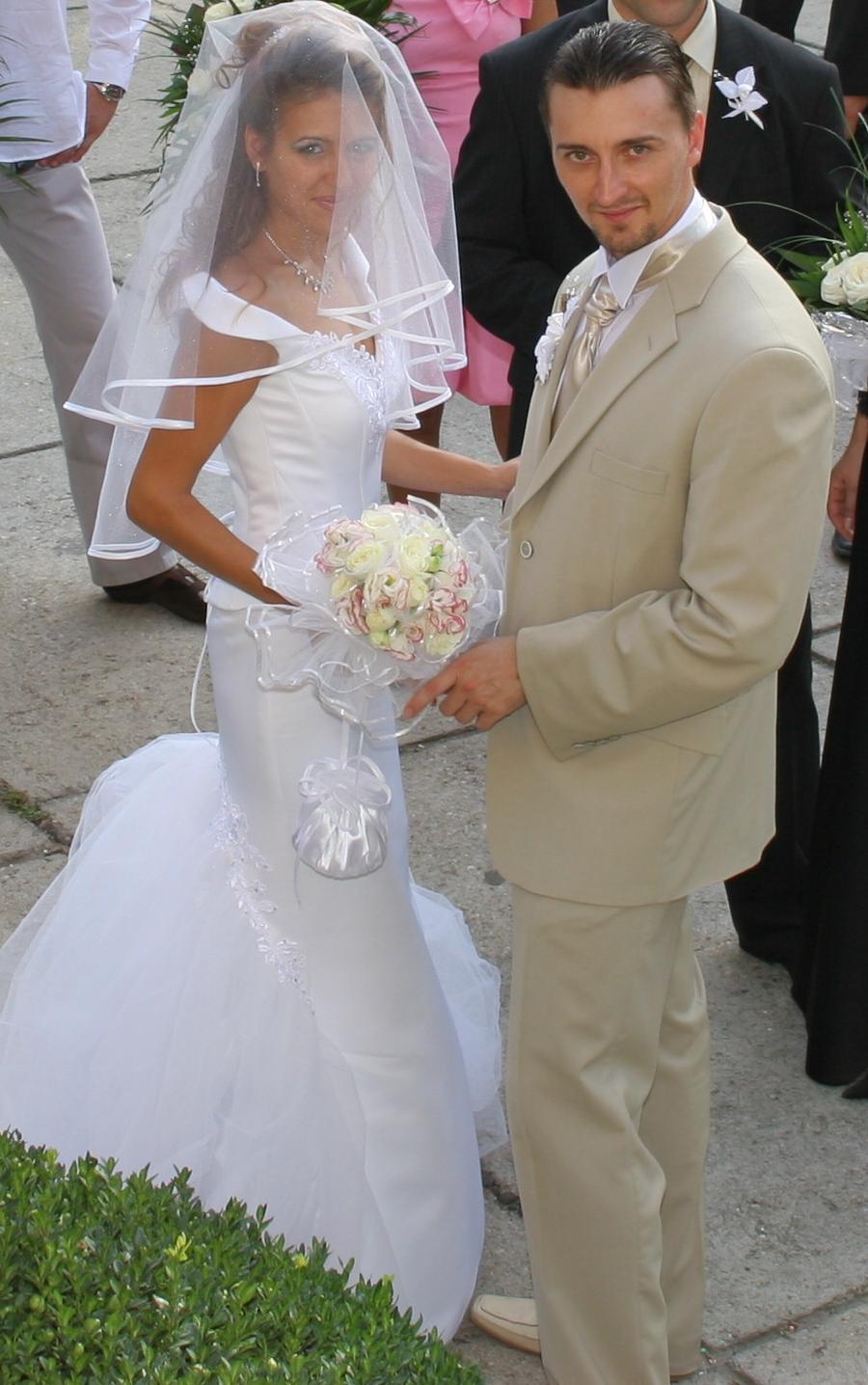 Direct torso alignment – as illustrated in this picture, coveys the desire of intimacy.

The two people in the image face each other, in a closed position (the distance between them is intimate). This is one of the clearest courtship gestures.

As a woman you should know that it’s never wise to stand in front of a man you have just met, especially not in his Intimate Zone, as he might perceive it as sexual interest. It’s a matter of testosterone (and I’m really not being unreasonable).

Men mistake friendliness and smiling for sexual interest pretty often too. You know perfectly well that the idea that when a woman says “no” she means “maybe” or “yes” has caused enough problems. And it is true that women do send out courting signals when they first meet a man.

But a courting signal is not necessarily a sexual invitation and it should be more perceived as a “test” or “casual interest.”

Sometimes the closed position, with the body aligned at 0 degrees, is a sign of aggression. This occurs when someone desires to provoke a fight or a dispute.

Men don’t like full frontal approaches from other men, especially not when the approaches infringe the Intimate Zone. This Intimate Zone varies from one cultural background to another (but about this in a future entry).

The body alignment should not be perceived only as unfolding physical attraction. Agreement and loyalty could also be manifested through alignment of our upper body with that of the person we fall in with. We might see pretty often in business meetings, conferences and other similar events how people aim their upper bodies to those they admire.

You will find interesting body language books visiting my Amazon store. If you like this topic and you want to learn more, here are the previous entries.