Home » Advertising » Dealing With the Press: An Ultimate Challenge – Part 3 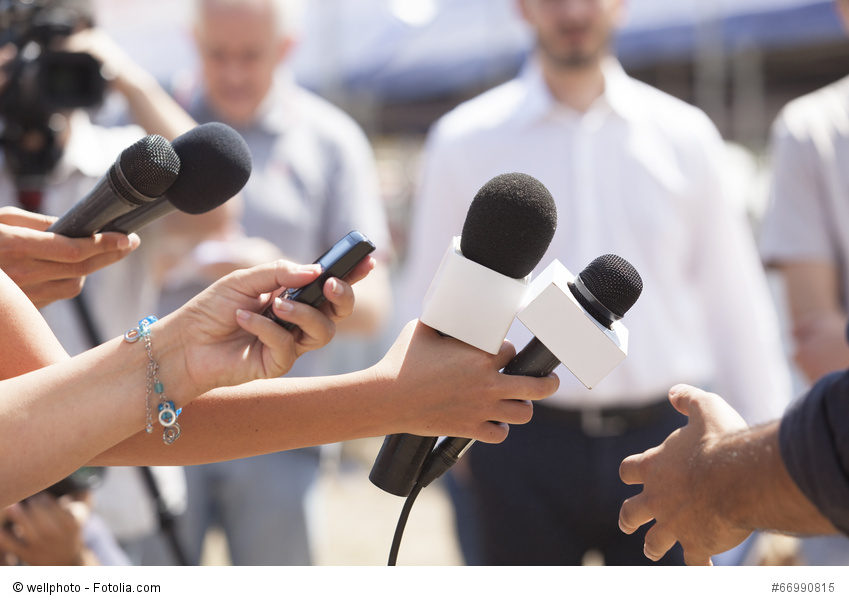 The Interview: Can You Lead?

You should be leading the interview if you want your story to reach the public as you planned. First of all, as I told you yesterday, you should be able to anticipate what the journalist wants to find out and also to be able to answer openly, honestly, calmly and politely.

If you have a problem in your company, one that only a few other people know about, it’s wise for you to inform all your employees. No matter how much you trust the few that know your secret, do you also trust their wives, husbands, and close friends? In an ideal world internal company problems don’t reach to the surface. But we don’t live in an ideal world. So if you have such problems, and the journalist “just happens” to ask for an interview, you know what he/ she is after!

If you are not a good public speaker, you have two choices: either go to a leadership training class and learn how to deal with the media, or designate another spokesman that already knows how to deal with such situations. Give him/her some instructions on how to present the situation and hope for the best. Also instruct all your other employees not to give answers to the press, especially not on topics they were not authorized to comment.

Somehow related to the “of the record” nonsense, we have the “no comment” hazard. Why no comment? What do you have to hide? If a journalist will hear you saying “no comment”, you bet you’ll get in the morning issue of the hottest newspaper a not so positive editorial that will dig into your “no comment” remark and get out of it the most spectacular story. While the journalists don’t like the “no comment” issue, the public hates it! So instead of risking negative publicity, use instead of “no comment” a more polite answer “I would really like to answer your question, but I don’t have all the data. I’ll get back to you as soon as I have all the necessary information.” And make sure you get back!