Home » Advertising » Dealing With the Press: An Ultimate Challenge 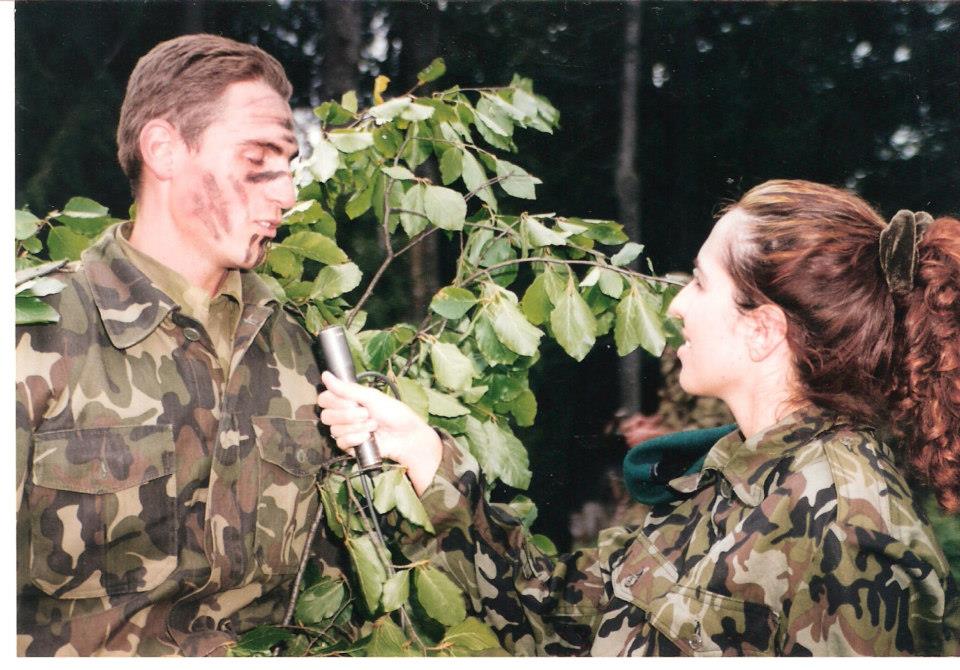 Part 1: Are You Prepared to Face a Journalist?

As a former journalist I am aware of how difficult it might be for some people to face the press and send their message right.

I’ve heard so often nasty comments against my line of work, I faced negative responses, even had to beg for an interview and hardly get those stubborn “I don’t do interviews” VIPs answer my questions. I knew back then why I had to struggle so much to make people understand I was not the enemy. I know it now as well.

How many times were you misquoted? Too many? Often? Always? Never? Depending on how you answer this question you’ll know whether you were able to send your message right or not.

As odd this might sound, sometimes it’s not the fault of the journalist. When you have to face the media “in person” and you give “live” answers you have a few factors that will determine how your message is perceived: body language, voice inflections and face expressions. While for skilled psychologists and behavior scientists these are quite clear messages, a journalist might “read” these messages wrong and make not so accurate presumptions.

The moment you are being interviewed you become part of the media – you become the news. The reporter you talk to, in most of the cases, is not always the one who will write the story. He or she is just collecting data to hand over to an editor. Way too often the reporters are not familiar with your field of expertise. They are supposed to document their work and research a bit prior to an interview, but how many do you think that really do the hard work? No so many, to be frank, especially not those who get their questions from the managing editors and all they need to do is come back with your answers. To such reporters you are speaking in a foreign language.

Another problem: the reporter might, or might not care about the subject he/ she has to cover. The lack of emotional concern will definitely influence the reporter’s ability to get your message right and to underline the points that really matter.

So here come some questions for you: are you ready to face a reporter? Do you understand that he/she might know zip about your business? Are you prepared to accurately answer fast paced questions in a short time? (Journalists are always in a rush!) Are you prepared to see your business or personal values and views shaken to their core by someone who has obviously other understanding of what really matters? Because, believe it: journalists know what matters for the public and this is the only thing they care about. After all, it’s in their own interest to “sell” the news. And they’ll look for the “sensational” that sells. Being so focused on instant success they might ignore the long-term elements from your message. They’ll also overlook any of your statements they might consider “tacky”, “blah-blah” or irrelevant for their target audience.

If you feel this is unfair, you might be right. From your point of view. From the journalists’ point of view though, this is fair. As you, they try to run a successful business, which is a rather unfortunate turn of actions. The media was supposed to serve the public and not some profit hungry entities.

Join me again tomorrow. You’ll then see it’s not so difficult to deal with the journalists. After all, they are just human.